Cathedral of the Woods

The Cathedral of the Woods 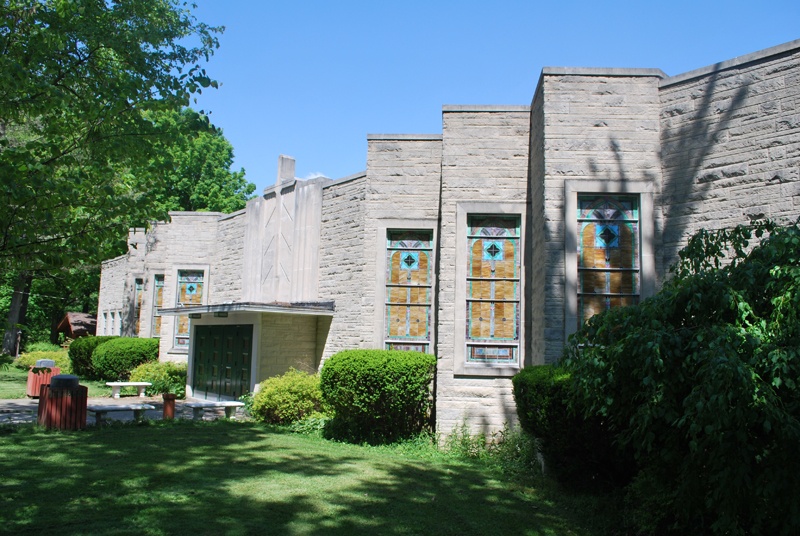 Over the years, Camp Chesterfield has witnessed the construction of three primary structures in the same location where the current Cathedral is located. The original structure (circa 1891), the “Old Auditorium,” was initially a large tent with a raised, wooden platform for message work.

In 1903, it was replaced with a new building, which was called the “Second Auditorium.” This building stood until 1953 when it was razed to make way for the present structure, the “Cathedral of the Woods.”

The Cathedral was dedicated on June 26, 1954 and is used as a venue for large gatherings.

As a Welcome and Thank You Gift, Receive a FREE eBook: Good News