Join us every Monday night at 7pm EDT for our weekly Zoom Talk.  Monday Night Zoom Talks spark a spiritual interest and engage a curious mind. The various Zoom Talks from outstanding teachers will help you to better understand your spiritual being and the metaphysics of human life.

Each talk will last about 45 minutes and will be followed by a short question and answer period with the presenter.  The cost for the talks are $10/each.  Below is a list of the upcoming talks with registration links. 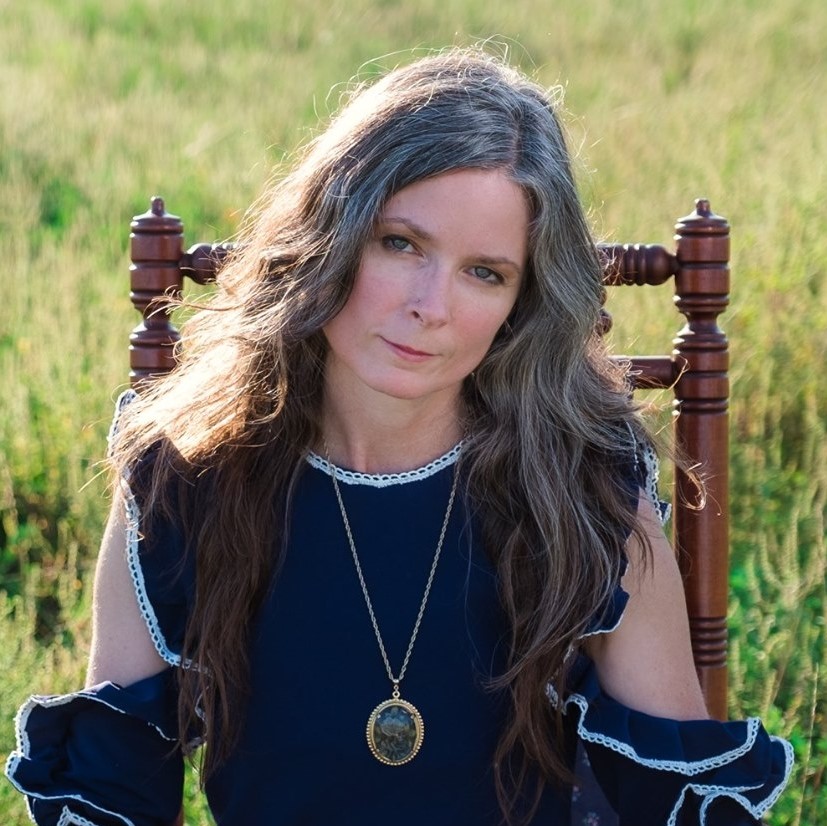 Love and Magic in Ancient Egyptian Texts
with Auset Rohn

Amy Auset Rohn is a Priestess of Isis, harpist, spiritual coach, and guide to the Egyptian Mysteries.  She’s the founder of the Iseum of the Divine Isis Within for those called to become an ordained Priestess/Priest of Isis, an online Egyptian Mystery School for those who want to learn more about the history and mystery of Egypt, composer of 3 CD’s of original harp music for meditation and healing, co-founder of the Two Ladies Travel Co with Normandi Ellis leading tours to Egypt and beyond, and a photographer with an intuitive and artistic flare specializing in portraits and images for entrepreneurs”

Website and more:  You can find out more about her ongoing workshops, programs and music at www.thegoddessinside.com and her online Egyptian Mystery School at https://www.patreon.com/TGIEgyptianMysterySchool To see her upcoming tours of Egypt or to contact her to organize a personalized tour for you or your group visit her travel site at www.twoladiestravelco.com  Her photography graces the pages of her websites and you can purchase prints of Egypt and more at her shop at www.ausetimages.com 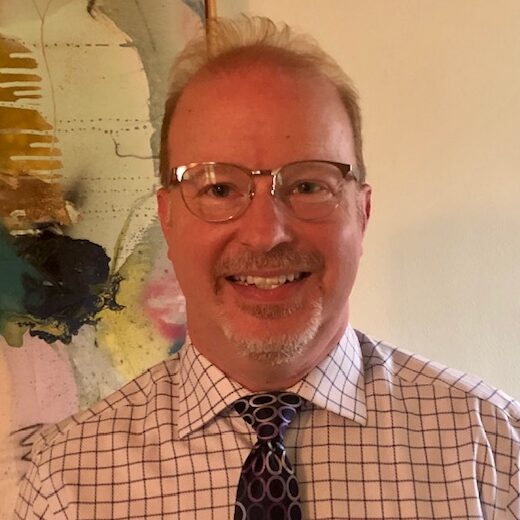 Maximizing Your Potential Through Color
with Rev. Jeremy Kaylor

Color is all around us. By understanding color, its energy and vibration we can utilize color for our benefit. Jeremy will share with you the various aspects of color and how it influences our days as well as our well-being. Learn how tapping into the correct color for the situation we are experiencing can positively effect the outcome.

Rev. Jeremy Kaylor is an ordained Spiritualist minister, Clairvoyant Medium and Spirit Artist. Jeremy received his training and certifications from the Indiana Association of Spiritualists on the grounds of Historic Camp Chesterfield. As a resident of Camp Chesterfield Jeremy, teaches mediumship and spirit art development classes. He is also a staff teacher at the Chesterfield Spiritualist College. Rev. Kaylor demonstrates his Spirit Art and Mediumship talents across the United States.

When Jeremy is not serving at Historic Camp Chesterfield, he lives in Indianapolis with his husband Jim and their two dogs, Shiloh & Macie. 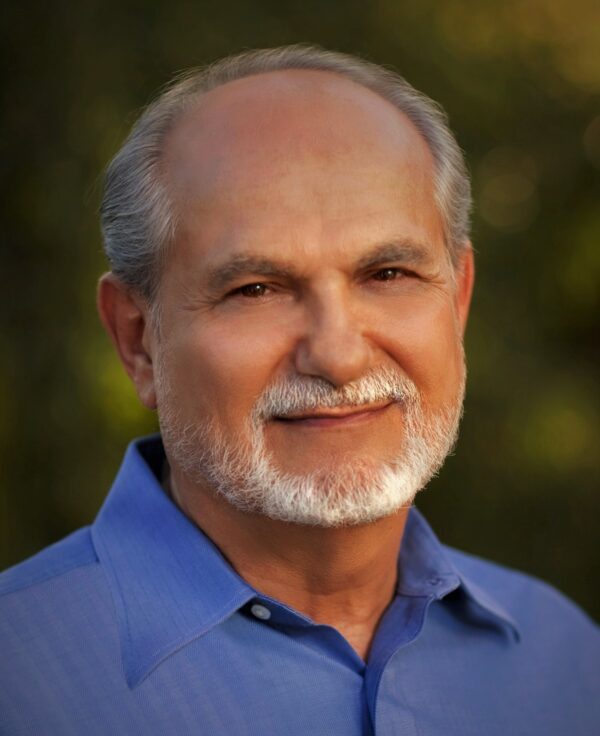 My Golden Path Back Home
with Philip Burley

Philip will be sharing his introduction and course in mediumship, his encounter and partnership with spiritual master Saint Germain. All leading up to presenting his books, Voices of Love from the Light, and his first book, To Master Self is to Master Life.  Philip will speak on the process of Saint Germain’s initiating him into being a channel for him and finally, his working with hypnotist Dr. Dolores Proiette to channel the voices of 20 famous spiritual beings that resulted in a most popular book that, according to critics, is bound to become a classic. In the end Philip will channel Saint Germain who, with Philip, will answer questions.

As a medium and teacher for more than 30 years, Philip has given inspirational readings to thousands and presented numerous classes in meditation as the path to finding God within. He has been a featured speaker at conferences and events across the country, and his popular radio show, “The Inner View, Adventures in Spirit,” reached international listeners around the world. Philip is also a prolific author having published 16 books, ten of which are his.

Philip is a uniquely gifted medium who uses all his spiritual senses to see and hear spirit, and he discerns inner realities by feeling emotions and knowing facts in a flash of insight. His abilities combine to help him understand many things about his clients, which greatly enhances their experience in receiving a reading. Philip credits his gifts to his lifelong pursuit of God, which remains the focus of his life and work. Many consider him to be as much mystic as medium.

Beginning at the age of 4, Philip had recurring out-of-body experiences where he was visited by his teachers in the spirit world to discuss the direction his life would take. He consistently communicated with spirit until his mid-40’s, when he undertook a three-year course of study in mediumship and began giving readings for others. Philip quickly became a highly regarded professional medium.

Philip is widely known for his work in channeling Saint Germain, a prominent figure in eighteenth-century Europe who speaks through Philip as a spiritual master. Philip first encountered Saint Germain during a reading he received in 1987 when the master gave him specific and intimate guidance about his spiritual walk. Two and a half years later, with no effort or prompting on Philip’s part, Saint Germain began speaking directly through Philip’s vocal cords to individuals and groups.

In teaching meditation, Philip’s goal is to help people become independent in communicating with the spirit world and God who dwells fully within each person. He teaches that our spiritual abilities increase as our awareness opens, and we will know through experience that we are never separated from the Source of all spiritual gifts—the Source of wisdom, light, and love. What could be more important? 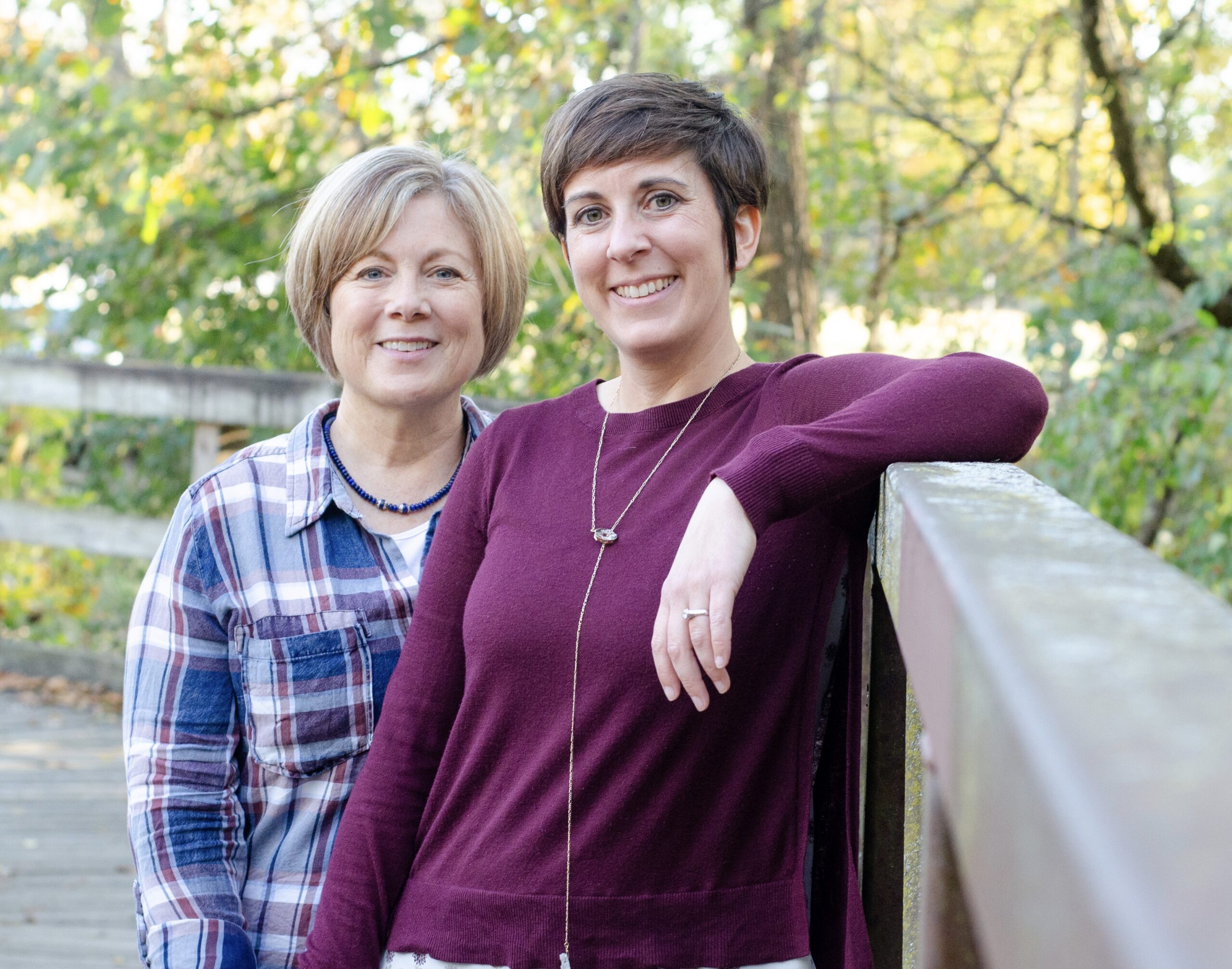 Join Rev. Michelle Oyler and Lora Dingledine for a virtual tour of our beautiful Camp Chesterfield. Learn some highlights of Camp’s fascinating history and see the sights. Camp Chesterfield is listed on the prestigious national historic register and boasts many historic buildings and monuments and is home for many Spiritualist mediums, ministers, and healers. If you haven’t had the opportunity to visit the grounds in person, or if you are missing your spiritual home, come along and explore a special view of Camp Chesterfield.

Dr. Lora Dingledine is a resident of Camp Chesterfield serving on many committees and acting as host for many of our online services. When not on the grounds, Lora works as a Doctor of Physical Therapy in Noblesville, IN and enjoys teaching physical therapy classes at local universities.